Dawud’s an inspiration to us all 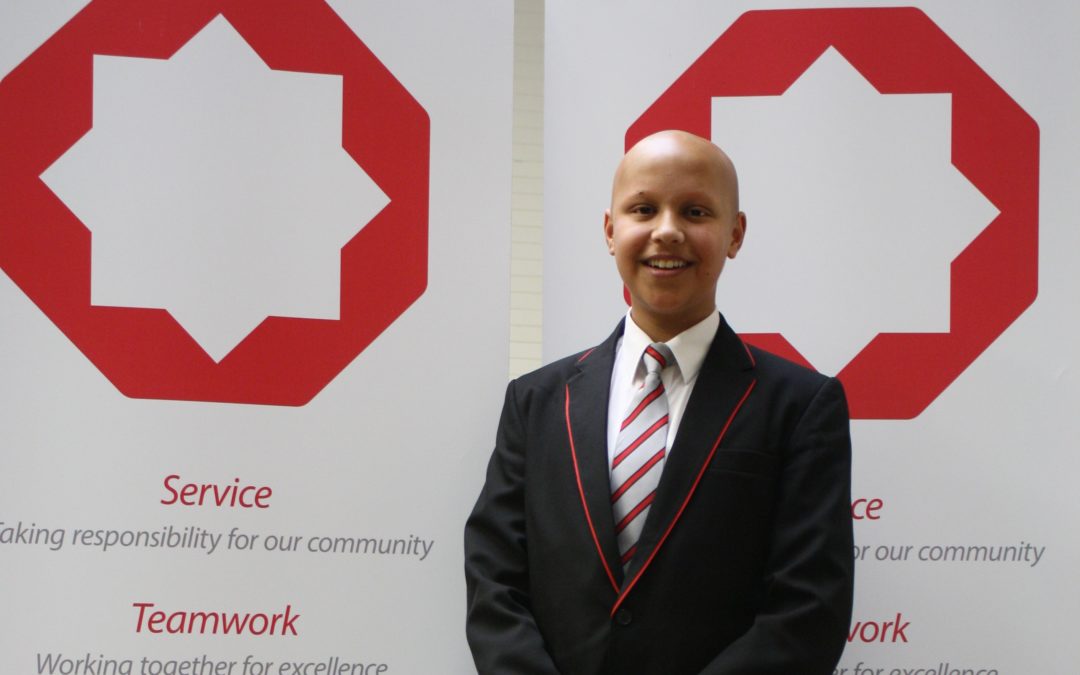 The Academy is hugely proud of Year 10 pupil Dawud Ghafar whose bravery and resilience is to be recognised with a national award. 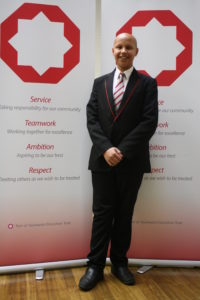 14 year old Dawud will be named Inspirational Young Person of the Year at the WellChild Awards in London later this month.

However, Dawud won’t make the glittering awards ceremony as he’ll be enjoying the trip of a lifetime, visiting Disneyland in Florida with charity Dreamflight.

He was nominated for both by the Community Play Specialist who supports him.

Dawud has experienced tragedy at a young age, losing his father two years ago. He is also a carer for his mother who has chronic asthma and supports his younger brother. In addition, Dawud has his own health problems, having suffered from idiopathic arthritis since 2012 and also alopecia.

“Dawud is such an amazing young man who deserves this recognition. Despite having had so much to deal with at a young age, Dawud continues to stay strong and support his family. We are all very proud of him and his positivity.”

“I am just really excited about this opportunity and want to thank everyone involved.”

The Academy has recognised Dawud’s achievements, by making a presentation to him in assembly ahead of his trip to America.

Mohammed Rafaqat, Year 10 Progress Leader, praised Dawud for being a true inspiration to all of us despite having to face such adversity at a young age.

More information about the WellChild Awards is available at www.wellchild.org.uk.