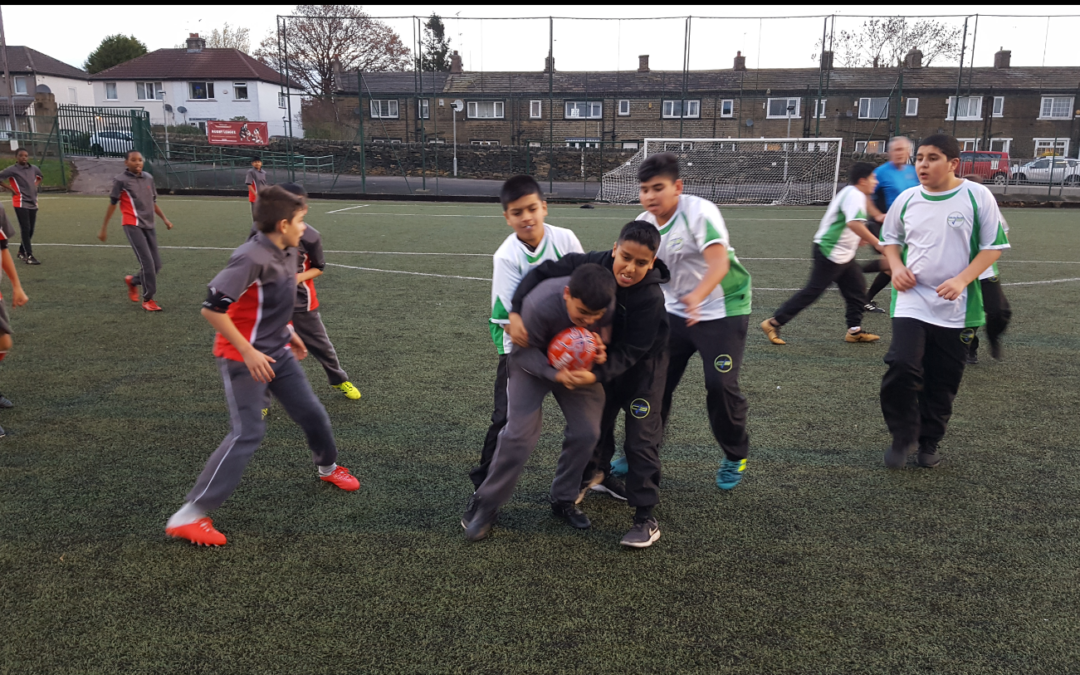 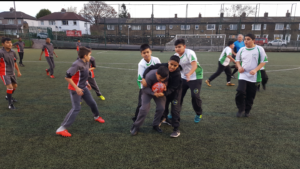 The Year 7 rugby team were branded “the team of the tournament” by the organiser of last night’s Bradford Schools event due to the massive amount of progress they’ve shown since the last set of matches!

The lads were never going to go and win the tournament at this stage due to them coming up against teams who have been playing the sport for years, but with the progress they’ve shown in the last few weeks they could genuinely be 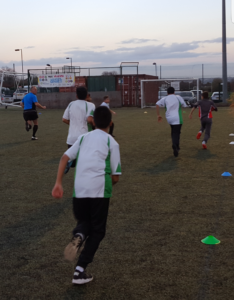 in with a shout in months to come.

Queensbury are Bradford’s representatives in the Yorkshire Cup due to being the best side in the City, and beat our lads 6-1 in the last tournament –  but they needed a try in the last tackle of the match to beat them this time out.

Despite most of our lads not having touched a rugby ball until September, they competed in every single game – losing 2 matches in the last tackle and drawing another.

They were all gutted to come away without winning it – which shows how far they’ve come since the beginning of the year. 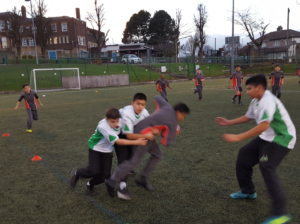 s not only our stand out performer, but was named man of the tournament! He was comfortably the best player there and at one point I had 2 different scouts speaking to me, arguing over who saw him first! He’s one of the lads who has only been playing the sport for 2 months and is already being looked at by the Bradford Bulls & Leeds Rhinos.

The rest of the lads have also shown masses of progress. There were hardly any missed tackles or dropped balls from any of the players in the whole tournament. 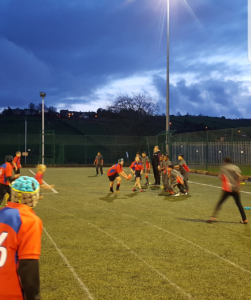 Our Year 7 boys are so ambitious with their play that they’re all feeling a bit down due to not winning it, but they should be absolutely delighted with where they are at in such a short space of time! Hopefully in a few months I’ll be writing on here that we’ve won the whole thing…